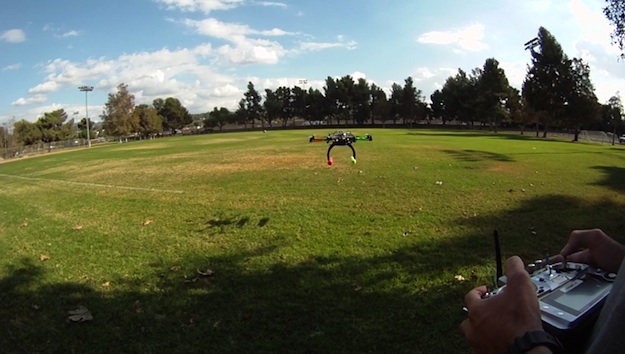 This Just In
Drones used in journalism

Newsgathering is no longer about just written and spoken words. Our society demands visual stimulation. The media’s search for innovation is driven by the need for an increasingly more complex and attractive way of visually providing original content. Drones have become this new instrument of communication to help the media facilitate a connection with their viewers.

Whether it is for the news or entertainment, different media outlets all over the world are starting to incorporate aerial video and photography to enhance a story. TV Folha (Brazil) captured Brazilian anti-government protests last summer over the disapproval of the country’s multi-million dollar budget for the FIFA World Cup, being held this summer in cities all over the country. BBC (UK) created a promo video for this epic soccer event. 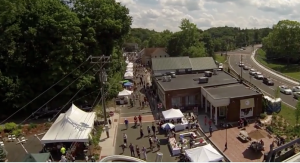 Drones can be used to cover a range of everyday news events, like monitoring traffic. Or they can help media report on natural disasters and their effects, like the recent Phoenix sand storm, effects from raging fires in Australia or the floods in southern England. Aerial video and photos are most helpful with the fast moving stories, events happening on difficult terrain where humans cannot travel and hazardous work that would otherwise put reporters in danger.

The media has every reason to start using drones. As more flexible objects than bulky, handheld cameras, they can capture that overhead angle to convey a more unique vision of a story. Viewers get a more immersive and detailed perspective with a wider view of the area. Ultimately, drones expand reporting beyond still photographs, ground-based video and printed text. 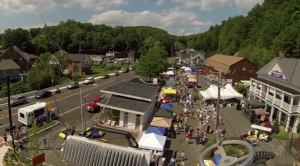 Although drones are catching viewers’ attention, the media needs to be careful that they do not replace aerial video and photographs for actual journalism. When done in a safe, sensible and legal fashion, drones are a great compliment to the written and spoken word.